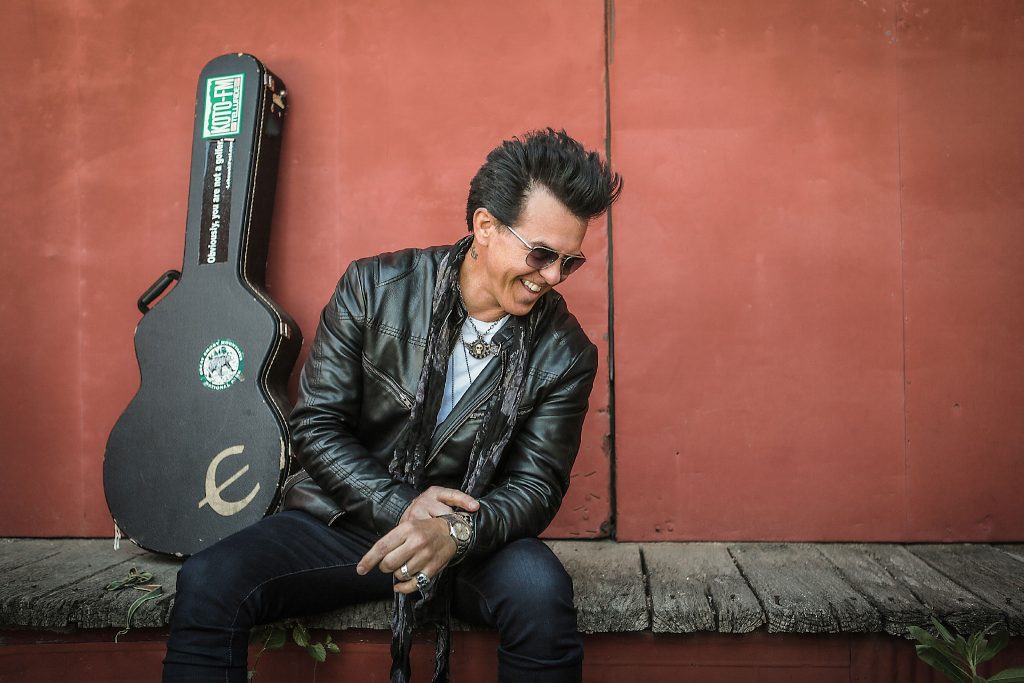 Coming off of an incredible GRAMMY win for 2015’s SHINE FOR ALL THE PEOPLE (Best Roots Gospel album), Nashville rocker Mike Farris keeps it earthy and personal on SILVER & STONE, (Compass Records, 2018). The title refers to his wife Julie's wedding ring, and the album is a celebration of their 24 years of marriage and her steadfastness in sticking by him through his years struggling with addiction and alcoholism. Now sober for 8 years, Farris has the energy and conviction of a man saved, a stack of anecdotes and life experiences that would make most people’s heads spin, and a soulful vocal delivery reminiscent of Sam Cooke or Otis Redding. SILVER & STONE isn’t a “gospel” album by any means, but Farris still takes us to church on these 12 engaging tracks, including a cover of Bill Withers’ “Hope She’ll be Happier.”

Mike Farris, former frontman of the rock group The Screamin' Cheetah Wheelies, launched onto the scene with a major label release and quickly became darlings of the critics and fans alike due in part to the extraordinary controlled chaos of their lead singer's live and recorded vocal performances.

Farris' legendary annual "Mike Farris Sings The Soul Of Christmas" show sells out a two-night run in Nashville each year. In recent months, Mike has toured cross-country and back, playing performing arts centers, festivals, listening rooms, clubs, house concerts and churches. His tours have taken him into Canada, Spain, included multiple trips to the U.K., all the while adding new people to his rabid fan base of followers.

Surely, there are few artists whose persona belies their music more than Mike. Out of this diminutive, self-described southern boy comes an extraordinary soulful voice with a range, talent, and emotions that make him seem possessed.